Dear Mr. President: Give us back the belief in America!

Dear Mr. President: Give us back the belief in America!

You most likely do not need any good advice from Germany at the very beginning of your first term as President of the United States of America But what many in Germany would like to ask you to take to heart is a request: Mister President, please reinstate in us the belief in America. Reinstate the belief in this great country which one may have a critical view on at times but which, like no other is able to stand for the hope for freedom, prosperity and the endless possibilities of each and every individual.

Four years under the Trump administration had many Germans doubt that and probably rightfully so. So when you proceed to start healing the wounds in your country please make an effort to heal those of the world a little, as well.

Put the USA back where it belongs: At the forefront of all those countries that want to better the fate of this planet by representing their interests by commonly agreed on rules while in effect working together.

This applies to saving the climate as well as prosperous world economy, human rights but also NATO, which without there would not be military protection for Germany. At the same time the presidency of Donald Trump has also taught most Germans that NATO cannot be a cure-all anymore. Many Germans have realized late, very late that we must engage ourselves more in Europe`s military protection and safety.

The election of Donald Trump has in many ways disclosed an inner crisis of liberal and social democracy. Therefore, another request: Show us how to draw the right conclusions from that. In Germany, there is also this gap between "top and bottom", between "city and rural areas" as well as those who look at technological advancement or changes in our society with confidence and those who are frightened or unsettled by both. So in that respect many in Germany are looking towards your term of presidency in the hope of the possibility to mend and overcome this gap.

In short, Mister President: We ask you to turn your country back into a role model. Give us back the belief in America. 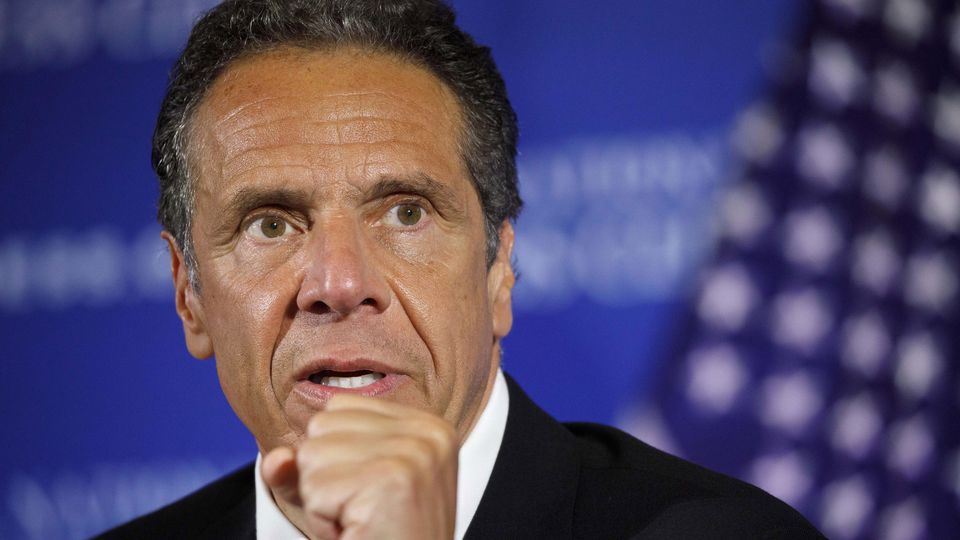 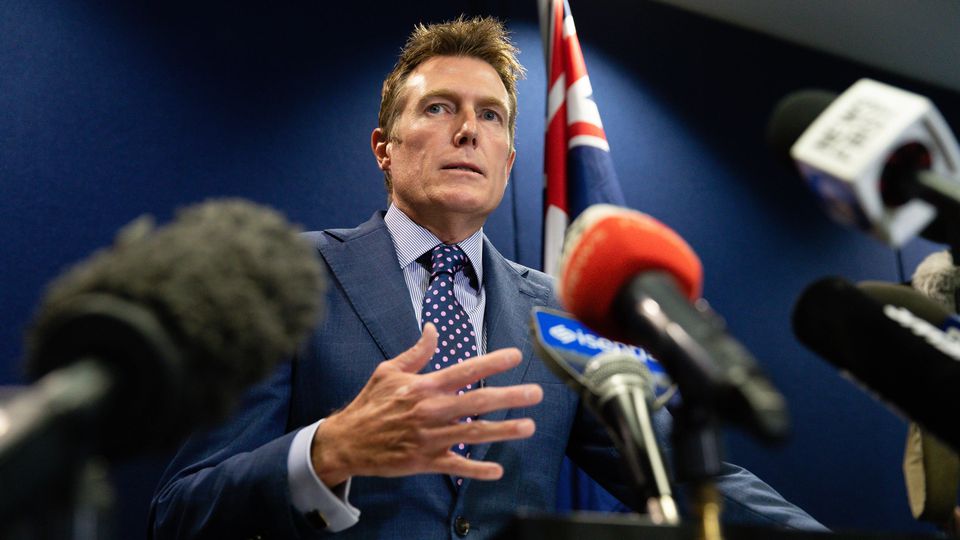 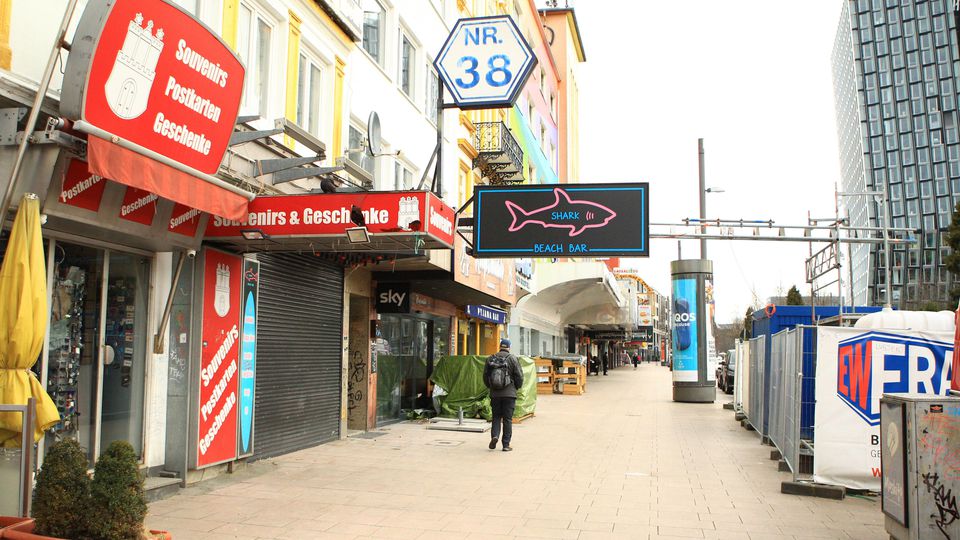 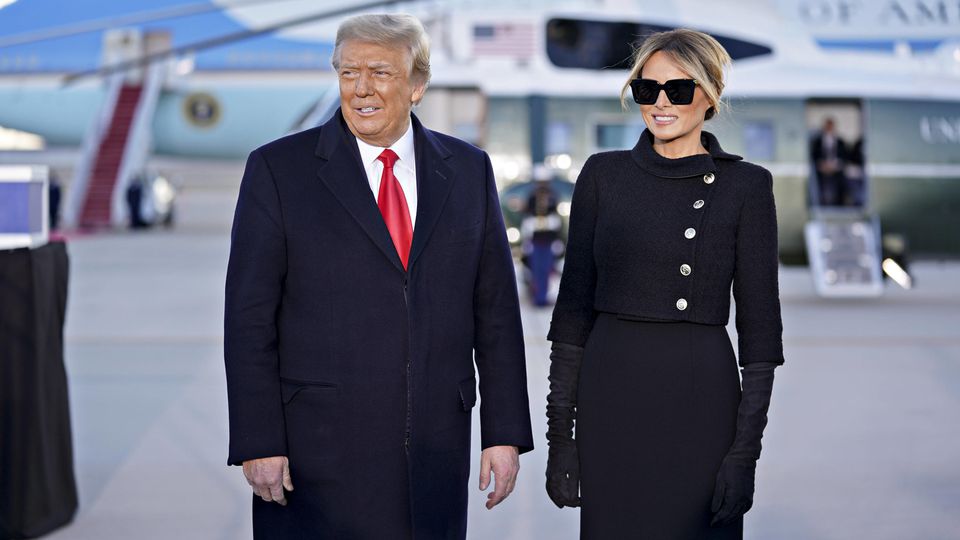 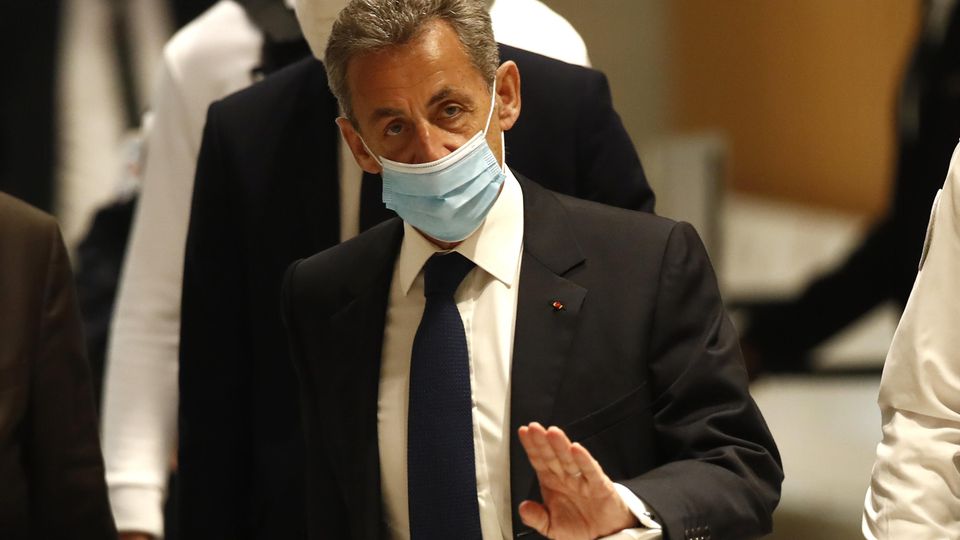 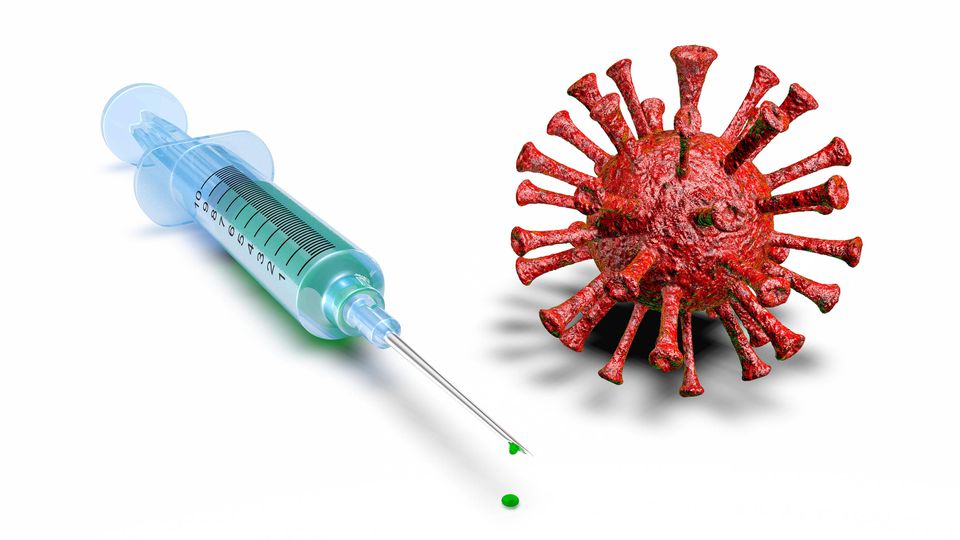